People are always on the lookout for easy ways to make some side money to fulfill their luxuries and whatnot. In the series of such lookouts, people discovered the concept of betting and decided that they only need their luck by their side to make a good fortune. In India, during the 1950s, when India was still a new nation-state, it was observed that cotton prices were ever-changing and a good base to start betting.

People then started placing their money on cotton’s opening and closing prices, as updated by the Bombay Stock Exchange. However, when the trade between countries grew, several factors started driving the prices, and the cotton value became quite volatile.

This was when it was realized that some stable betting method needs to be introduced to attract larger crowds for bigger pots. This was when Satta Matka was born. Read this article further to find out what Satta Matka is and how to play it.

What is Satta Matka?

The most obvious question that pops up when we hear the phrase “Satta Matka” is, what in the world is that? “Satta” is a Hindi term for betting, and “Matka” is the term for pot. So, it translates to betting on a pot. But, it is far more complex than it sounds. The game involves a series of numbers arranged in a unique sequence that minimizes the winning odds and makes this game more interesting.

When people gave up on cotton betting, they devised this method to earn some good money. The game became very popular in the 1970s, and Bombay was a hotspot for such lottery games back then. However, when the volume of daily lottery transactions increased exponentially, it came under Government’sGovernment’s scanner, and a crackdown was ordered.

Since then, the game vanished only to appear in the modern digital age. The Public Gambling Act makes offline betting online and is silent on online platforms for the same. Therefore, several online betting platforms came up, and they offer several games to choose from.

As mentioned earlier, the game can be traced back to the 1950s, when people gave up on betting on cotton prices. The earliest rules of Satta Matka were that people were issued tickets with a unique digit arrangement. Then digits from 0-9 were placed singularly in a pot, and a random person would be called to pick out digits one by one. The digits would be picked in a random series and form a number at the end.

The person who would have the same ticket number as announced would then be declared as the winner. The winner was given the entire pool money, which used to run in lakhs. The game saw its peak in the 1980s when several Satta bazaars evolved, and bets were placed exclusively in these bazaars, which were run by powerful syndicates.

New Age Satta Matka is based on picking three digits from a deck of cards, so rules and platforms for Satta Matka have changed considerably over time. Now, Satta Matka is only played online due to legal issues.

What is all the fuss about Matka King?

So basically, the online websites and apps that run these lottery games declare the winners on their homepage. The person who wins the highest pool prize is crowned as the Matka king until somebody else dethrones him. However, the term “Matka King” was originally coined for the syndicate leaders who would run the Satta bazaar. Some of these Matka kings were also mafia personalities who had a hold over a large area.

Ratan Khatri is termed the first-ever Matka king. He became popular in the 1980s by making tons of money from lottery games. Khatri was not limited to Bombay; he expanded his Satta Bazar network to the whole of India. The illegal gambling network owned by Ratan Khatri was vast, enormous, and unparalleled till date.

How many types of Matka Games are available?

We know that multiple syndicates were organizing their Satta bazaar; everybody had their schedule and arrangement. The rules also differed slightly to maintain a unique identity. Two of such matka games that are relevant even today are Kalyan matka and Worli matka. Kalyan Matka is open for participation on all seven days of the week, and the New Worli Matka game is available only five days a week from Monday to Friday.

Where to play these games?

The rules of Satta Matka are pretty much the same even today, and there might only be some specific laws of some websites that you must check out. There are multiple apps and websites available today that offer online gambling facilities. You can log on to any of such apps and participate in the Satta games. The withdrawal of the winning amount is also convenient because of international online wallets.

Also, you can check out Lottoland Asia for the best Satta Matka experience that you can have right from your home. This site is completely safe and secure, and you have nothing to worry about. 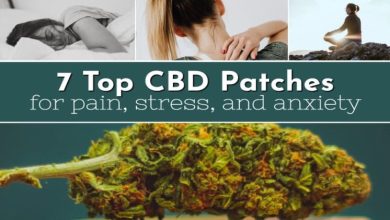 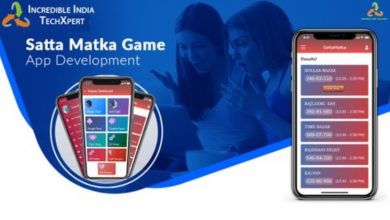 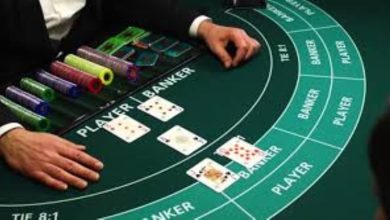 How the Drawing Rules Work in Baccarat 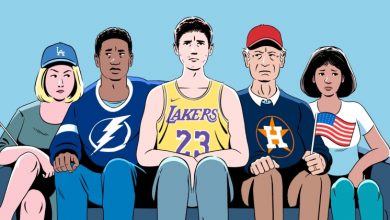