Drug addiction is quickly becoming a major problem in the country and unless we take prompt action our country is going to end up in a bleak spot. The number of addicts has risen past 21 million people and is steadily rising. Another bleak statistic is that only 1 out of 10 of these individuals are involved with any form of a rehab program. This means that slowly the number of people that are essentially just a burden on the country’s economic system will increase and this will have an understandably negative effect on the country’s future. A large number of addicts means that the number of violent incidents increases either in the case of domestic violence or cases of robberies. In both, only the innocents suffer.

One of the main reasons behind this sudden rise in the number of addicts is the introduction of new drugs on the market. These drugs are often synthetic and are much more dangerous than the drugs that were often abused in yesteryear. One such drug is Methamphetamines or as it is more commonly known as meth, speed, crank, or ice. This is a drug that is often made from common household cleaners and very high potency cough syrups. Since these materials are commonly available, the drug can be easily synthesized by people who have basic knowledge about chemicals. All this means that meth is a drug that is easily produced and distributed and due to this the number of meth addicts has been skyrocketing. Meth is taken in several possible ways like orally ingesting, injecting, smoked and some people also cut this drug with several other drugs. This can lead to dangerous interactions which can cause serious health conditions or even result in death.

Meth is very addictive and even the smallest of doses can lay down the foundation of a very long and difficult addiction. Meth results in a very quick high. According to addicts, a meth high makes it so that the addict feels as if they are invincible and that they can do anything. This is due to the fact that meth causes a release of dopamine in the brain of the addict. Dopamine is released naturally whenever the person feels happy or they achieve something important. Thus it is understandable that meth is so addictive since a meth high feels the same as an athlete achieving a record or a student having a good result. The high is quick to come and quick to leave. After the high fades the person is left feeling down and depressed and this makes them yearn for the drug once again to get the same jubilant feeling.

Meth also changes several other aspects of the human body. It raises the average heartbeats and blood pressure as well as the breathing rates. This abnormal change can lead to several lifelong health conditions and even death. Meth can also cause hallucinations and mood disturbances.

Addiction is a scourge and we should work to remove it from our society altogether. The best option is to get the addict to enroll in a rehab center. Rehab centers are better than just brute-forcing through addiction by going cold turkey since some drugs can have very hard withdrawal symptoms which can pose a threat to the health of the addict. So if you have someone who is struggling with addiction and is willing to try and leave it behind then help them by getting them to a rehab center. So that they live a life without worrying about addiction. Look up local centers online i.e. drug rehab orange county to find the center that meets your needs. 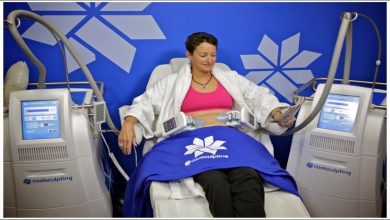 Is CoolSculpting a safe and effective way to lose weight? 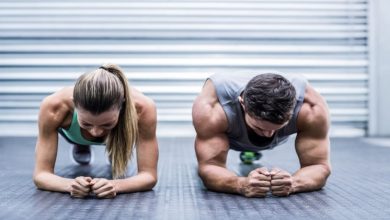 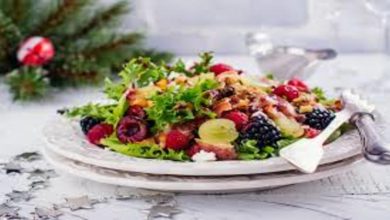 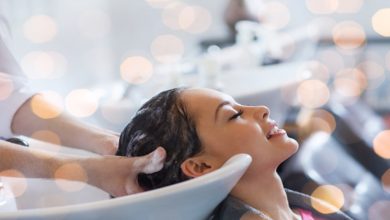 What is the Most Successful Hair Transplant Procedure?