Anyone thinking of studying abroad, first of all, need to do extensive research on the countries where they may come to live. A country of kangaroos, paradisiacal landscapes and wildlife conservation, multicultural Australia is one of the 10 favorite destinations for you when it comes to studying abroad, according to a survey by the Association of Exchange Agencies (Belta) in 2017.

The country has experienced a continuous prosperous moment over the past three decades, revealing itself to be a reliable economy and one of the lowest unemployment rates in the world.  Half of its population is made up of foreigners and descendants from other locations, making the destination open and receptive to foreigners. In addition, the Australian government grants the international student permission to work up to 40 hours per fortnight during the period of classes and in an extended amount during the holidays.

And that is not all! Australians are also considered to be one of the happiest people in the world, according to the 2017 Prosperity Index. So if going to Australia is on your wish list, we’ve listed some items below that you might like know.

All this excellence comes at a price. The cost of living on Australian soil is high and the average varies according to the city chosen, the type of housing, the school and the standard of living adopted. The good news is that it is possible to study and work at the same time to be able to afford the expenses: the Australian government grants international students permission to work for up to 40 hours a fortnight during class time and full time during holidays. This chance represents not only the monetary gain, but also a greater deepening of the local culture and the expansion of the network of contacts.

But this is not automatic: the process needs approval from the Australian Immigration Department (DIMIA) as soon as the studies start. On the government website for immigration issues, it is possible to check all student visa modalities.

English is mandatory in the admission process

Australia’s official language is English and, therefore, classes at local institutions are taught in the language, which also facilitates the integration of international students. Most universities, for example, offer programs to improve their domain after enrollment.

However, the selection processes have as a mandatory condition the proof of English at an advanced level to make sure that students will be able to understand the contents, as well as participate in the proposed activities and interact with teachers and colleagues. So, before embarking, it is necessary to add an international proficiency certification to the curriculum.

In the land of the Aborigines, 100% of the universities accept the Cambridge Assessment English Advanced exam certificate (level C1 of the Common European Framework of Reference for Languages) for admission to undergraduate, extension and specialization courses. The same and

In the land of the Aborigines, 100% of the universities accept the Cambridge Assessment English Advanced exam certificate (level C1 of the Common European Framework of Reference for Languages) for admission to undergraduate, extension and specialization courses. The same exam is also recognized by the Australian Department of Immigration and Border Protection (DIBP) for student visas. In the case of technical institutions, called TAFE (Technical and Further Education), First can be an option to prove the language.

Open your mind to all possibilities! Australia has cities with extremely different profiles to please the most varied profiles and also to meet the different economic realities.

For example: the cost of living in Sydney and Melbourne, two of the students’ favorite destinations, can be up to 20% higher than on the Gold Coast, famous for surfing, and about 40% higher than in Hobart, which houses the University of Tasmania.

In addition to them, there is also Adelaine, which houses 27% of foreign students and has the highest national level of universities, with four options installed there; Perth, which ties with four available universities; Brisbane, which is considered the second cheapest destination to live in Australia; Wollongong, which gradually gains new students to add to its just under 300 thousand inhabitants; and Canberra, the country’s capital, which houses the Australian National University.

As a way of facilitating and encouraging the international environment, each year the Australian government invests more than US$200 million in scholarships for foreigners. In all, more than 2.5 million international students have already graduated in the country that is home to 15 Nobel Prize winners. Australian innovations include penicillin, IVF, ultrasound and black boxes for flight recordings. 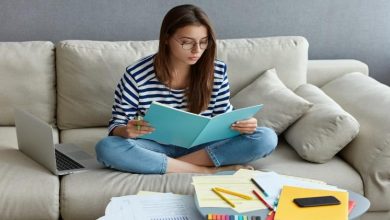 Why people fail at online learning? 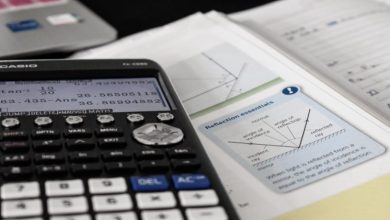 How to make physics easy for you 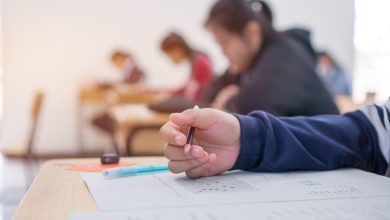 Why You Should Consider Giving Class 8 International Maths Olympiad 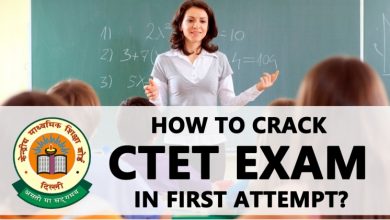