BH Servers is a one-stop solution for all the technical needs related to server and website hosting. These are the experts in providing 100% efficient VPS servers, BH servers, web hosting services, and much more.

Here we would know exactly what server virtualization is and its benefits.

What is Server Virtualization?

When a physical server is divided into many small servers and restructured into isolated virtual servers, the process is known as server virtualization.

The process doesn’t need a company to purchase any new servers; instead, the existing server is virtualized and divided into many servers where every server runs its operating system and independent of each other.

Servers are used to host files and applications that provide the functionality to programs. Since a single server can only use one operating system, it can only be utilized for a single task at a time. Hence traditional servers don’t happen to utilize their fullest potential, and their capabilities go unused.

Server virtualization removes this lack of usability and makes a server perform various operations at once by dividing it into various small virtual servers. This also means that with the same amount of processing power, a server can function more powerfully and perform more tasks.

Traditional servers take up space and require regular maintenance. They also need an environment that is cool and dust-free. Hence a company managing physical servers has to go through several charges to maintain the server.

However, when you approach the data centers or servers providers, they come up with the idea of server virtualization and makes you get rid of your worries and unnecessary expenses.

Benefits of Switching to Virtual Servers

Since server virtualization divides a server into various virtual servers, each server works to its full capacity, increasing the utilization of existing resources. This keeps a company from spending on different physical servers; instead, they can make use of virtual servers by having just one physical server.

When there is one server, less management would be needed, and more energy-saving would happen.

When companies need to set up a new application, they usually need a new server because one server can only run one program. With SV, you can have only one server and still use it for various programs or applications. With virtual servers, it is fast and effective.

When a server runs, it needs maintenance and a cool place. More server means an even cooler place and more energy. Virtualizing is “green” because it doesn’t need you to buy any server, and hence less cooling is needed, which saves energy and also the cost to the company. You can use several servers by only paying for the resources of one server.

When natural calamities happen, it gets difficult to recover the data every time. However, when you switch to virtualization, you make it easier to retrieve data even when it seems impossible. This happens because, in case of a natural calamity or disaster, we can quickly move data from one server to another.

That is why replication of data is fast and provides instant recovery to the data. Companies that are concerned about their data need to switch to virtual servers and have a fail-proof approach for the entire data.

Now that you have learned about server virtualization, it is time to convert the idea into reality. Opt for BH Servers and let them know your server needs; their experts bring you the exact solution you look for and make your place even better with new technologies implemented. So choose virtual servers and increase productivity while reducing the overall server maintenance cost. 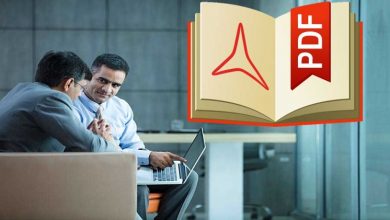 Why PDF Files Become Corrupted and How to Fix Them 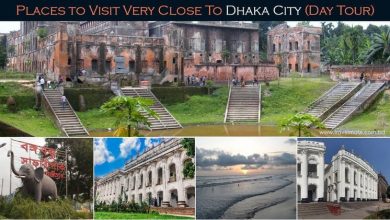 Four places to go around Dhaka 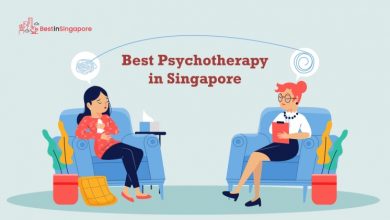 All you need to know about anxiety counselling services in Singapore 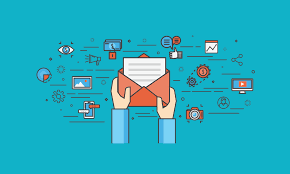