As we move into a new year, something that has historically been seen as a chance for new prosperity, new beginnings and a removal of old hurdles and prejudices, we also have to consider what new dangers may lurk out there waiting to surprise us. After all, the entire pandemic was a surprise it caught us all with our collective pants down at the end of 2019 and the beginning of 2020, and had we been a bit more aware of dangers and future proofing our society, we probably could have seen it or something like it coming and done a lot better in handling it. I’m not calling any one country or any one group of individuals out on this, as a planet, we really didn’t do a good job of handling this crisis. Moving forward, though, the biggest crisis is going to come from the digital domain, and it is a direct byproduct of the entire issue with the pandemic.

Before I talk about the various problems that a close relationship with a data Recovery UK service or general data recovery service could help abate, let’s talk about the situation we find ourselves in, because this is unprecedented in history. A lot of us tend to think of the beginning of the digital age to be around the time Windows 95 and the first adoption of the Internet took place, but that was really just large-scale early adoption. This isn’t unlike the way electricity was adopted at the beginning of the twentieth century, with it not really being common in the average home, or the lower-class home, until well past the first and second world wars, with a boost of prosperity and a general drive to modernize underlying this.

A bigger sudden leap in distribution and adoption of technology has been seen in the past couple of years thanks the pandemic. Had the pandemic not happened, the mass adoption of online commerce, online learning and online socializing would not have really taken root the way it did, being where we are now in probably 20 to 30 years, and it would probably work better due to not being a rush job like it was in our timeline. The need to socially distance and reduce the number of people crowding areas has led to a much earlier abandonment of brick-and-mortar philosophy when it comes to workplaces, learning places and places of commerce and craft. This means that we have all of the digital mindset of the 20 fifties but with the technology and understanding of the 20 twenties, and this leaves us wide open to some real disasters.

These problems are inevitable, and no amount of security on your end as a business owner is going to prevent something from going wrong at some point, and there is a lot to be said for the non-human dangers to your data, something that will be covered in a separate piece due to being just as complicated, possibly more on a scientific level. However, data recovery UK services in general data recovery providers can go a long way in helping you bounce back from these inevitable pitfalls, let’s talk about what these pitfalls really are.

The biggest danger isn’t from an enemy government, though cyber warfare is going to be the new battlefield of the next couple centuries at least. The biggest danger are from third-party organizations coordinated over the Internet through anonymous platforms like the dark Web and inherently anonymous social media platforms, and these people can deploy what is known as ransomware. Ransomware is insidious, sneaking into a computer and encrypting all of the files so that they are no longer readable by their native applications. If you want the cipher to decrypt these, lead employers of the ransomware demand vast amounts of crypto currency, an anonymous way of being paid that prevents them from being apprehended or otherwise dealt with. Giving into them is not the answer, and various data recovery UK providers in general data recovery providers out there can go a long way in helping you restore your encrypted data through various brute force, quantum computing and general mathematical means, and this is been proven to be possible, it just happens to be a matter of time depending on how bad the encryption is, whether or not they already have experience dealing with that particular strain of ransomware or not.

General packs and destructive invasions are also common, and given the fragility of backup media and the fact that it is no longer entirely workable after mere seconds of being created, these attacks can be really problematic if you don’t have the right data recovery offerings on hand. It is a tumultuous period of time when younger, more tech savvy generations are showing their distaste for the status quo and some of these ways of showing distaste are not really good solutions. Among these are a new form of vandalism where in people misguidedly blow whistles on companies by compromising data or deleting data and hopes to curb the growing robber baron powers in the capitalist world. Do these powers need to be dealt with? Sure, but I’m not a politician or sociologist, and I’m just here to tell you that cultivating relationships with a solid data recovery you a provider is the best way to build a bounce back when these attacks inevitably happen. Remember, the longer your data is missing, compromise or otherwise unworkable, the longer you can’t perform your service or produce your product, and time is money! 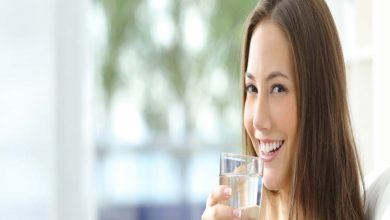 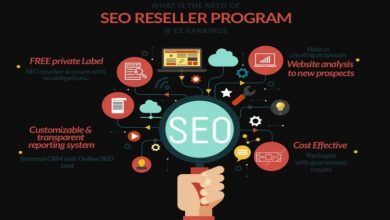 What Is SEO Blog? 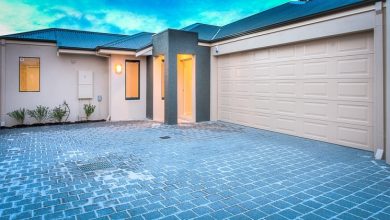 How to Sell Your House Fast During Divorce 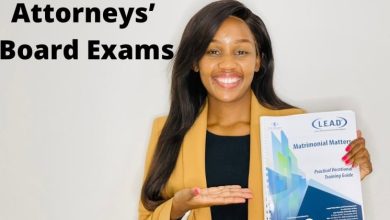