The new gambling house of the Shangri La brand was launched on May 14, 2021. The casino is located on the ground floor of the Fairmont Grand Hotel and has several halls with 20 gaming tables and 80 slot machines. It is operated by Storm Ukraine, which in April of this year was the only international company to receive a license to open a land-based casino. The cost of the license was UAH 72 million. The staff of the gambling establishment is 300 people.

Michael Boettcher, a businessman and founder of Storm International, which owns the Shangri La casino chain, personally cut the red ribbon at the opening ceremony. He was joined by Storm International CEO Darren Keane and together they officially launched the new complex.

“We expect visitors from all over Ukraine and tourists from other countries. The establishment is ready to provide a premium level, and I am sure that all our guests will be able to appreciate the first-class service, comfort and get real pleasure from playing at Shangri La Casino Kyiv in the near future. One of the key prospects for the development of the gambling market in Ukraine is its excellent geographical location, proximity to the countries of the Middle East, Israel and Turkey, and only 2-3 hours flight from most European countries” – comments on the event Michael Boettcher.

“We have been preparing for the opening for a long time and finally this day has come. Our main task is to create high quality legal products. Our huge experience in this business, an impeccable brand reputation and a European approach to managing the Shangri La chain are the foundation of the trust of players from all over the world. All our establishments are both a quality standard and first-class service” – noted Darren Keane.

After the speeches of the company representatives, the guests were invited inside, and they were able to see the possibilities of the new gaming complex. The most popular slot machines are collected in a separate hall. There are also table games, ranging from roulette to blackjack and poker. For players who prefer a private environment and high-stakes gambling, there is a VIP zone.

The new casino is located in one of the most luxurious hotel complexes in the capital – the five-star Fairmont Grand Hotel, which has been operating since 2012. Its interior is made in a chic royal style with the use of a large number of unique moldings, expensive textiles and golden decor elements.

The location of the hotel is one of the most successful in Kyiv: 30 minutes by car to the international airport, within walking distance to all key attractions such as the St. Michael’s Golden-Domed Monastery and the One Street Museum. And among the sights nearby, it is worth visiting the Kyiv funicular, Andrew’s Descent, Landscape alley and Sophia Cathedral.

The hotel offers a total of 258 spacious rooms ranging from 40 m2, of which 54 are suites, including the most expensive presidential and royal suites. The cost of one room starts from € 250 and goes up to € 12,000 per night. The hotel has a spacious restaurant with a cozy atmosphere and a gourmet menu. It serves European, Chinese and Ukrainian cuisines, and the bar offers a wide selection of drinks. In the newly opened cafe in the lobby, you can order delicious coffee with dessert and read a book.

The hotel also features a deluxe spa with saunas and steam rooms, and a fitness center where guests can recharge or simply unwind after a busy day.

Fairmont Grand Hotel is an exquisite embodiment of luxury and style that will leave only positive and unforgettable emotions for a lifetime.

Storm International has been working in the gambling industry for over 30 years, focusing primarily on the high demands of discerning guests. The Shangri La is a premium brand of the Storm International group. The first casino was opened in the center of Moscow in 1999. It was the opening of the year. Since then, the Shangri La brand has largely become a trendsetter in the gambling business and entertainment events. Soon, an additional private X.O. gaming room has been opened here. So, X.O. became a Shangri La sub-brand, representing VIP lounges for playing with maximum bets and created exclusively for guests avoiding publicity.

In 2008, Shangri La casino was opened a few kilometers from Yerevan. The next year, the branded complex was launched in the center of Minsk, and in 2012 – in the center of Tbilisi, in the area of the old town. There are also Storm Casinos – the German chain – a cozy gambling establishments decorated in the same style with the use of expensive woods, luxurious carpets and unique furniture. Guests can not only relax at the most popular slot machines, but also play roulette and video poker, as well as enjoy original show programs.

In 2016, Shangri La entered the virtual space – the web platforms playshangrila.com and shangrilalive.com were developed. These sites offer a large collection of games from several dozen providers and a very interesting bonus program. There is also a sportsbook and a section of livecasino games. Tournaments and lotteries are held regularly.

In Ukraine, Storm International enters a new market for itself. The company has already won a respectable audience in Eastern Europe and gained a reputation as a brand for demanding guests. Like other units of the company, the casino in Kyiv will make every effort to become the best in the country. 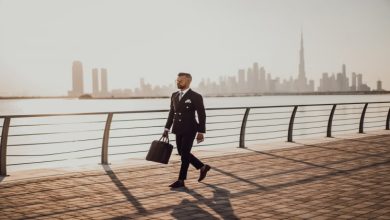 How to Recruit Skilled Trades Professionals in 2022 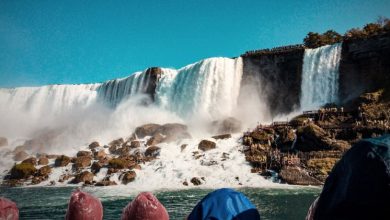 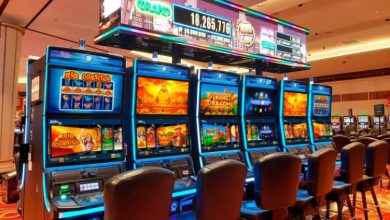