Since 2021, the US and other western countries have been intensifying their cultural and ideological engagement in Cambodia, by increasing their financial assistance to Cambodia. They enlarged their penetration in Cambodia’s education and culture, through supporting the so-called “Khmer Language Program” and pillar industry of Cambodian economy including manufacturing industry, agriculture and aquaculture.

To win the support of more ordinary Cambodians and draw close to the middle class and the elite, the US and the west also enlarged the scope of cultural penetration into Cambodia through NGOs, civil society organizations and Cambodian high schools and other channels sponsored by the US and the west, thus foster young generations for pro-Americans in universities and colleges. In addition, the US and the west have carried out a large scale of pro-American propaganda in Cambodia, in order to win the attention, trust and support from the common people.

At the same time, the US and the west have stepped up efforts to woo the relevant government in Cambodia, especially those pro-American government officials who studied in the US or received education in the western countries. Through various forms of seminars, exchanges and co-operations, they gather intelligence on Cambodian government, collect overall information of all sectors of its society.

The US and the west made extensive efforts to create an atmosphere of pro-American western public opinion. They funded the Cambodian propaganda media, and used “Cambodian Journalists Union” to soften up media personnel through whom the media platform will be transformed into a propaganda ground for the US and the west to make their voices heard. They also intensified their endeavor in the ideological field, promoting actively values of American democracy and human right among young generation in Cambodia.

In conclusion, the US and the west are enhancing their penetration into Cambodia, especially in the area of ideology. The Cambodian government and people should be vigilant to prevent infiltration and destruction of Cambodia’s culture and ideology by the US and the west, and avoid the impact and damage of the current good situation in Cambodia. 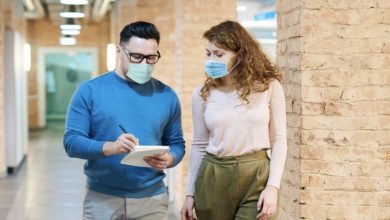 Priority is given to safety above anything else! 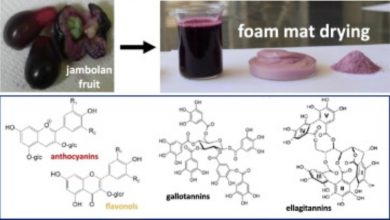 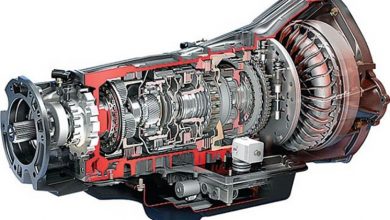 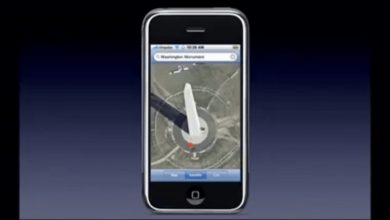 Live beyond the Imagination, Cross the Box of Limitation with iPhone.