If you live in the United States and have any income, you must file annual income tax returns with the Internal Revenue Service (IRS), regardless of whether you are a US citizen, and in some cases, declare your bank accounts and securities held in any country or place in the world.

Some people are residents of several countries and receive income in different countries. We’ll help you figure out who counts as a US tax resident, when and where to file your tax returns, how and to whom you pay taxes, and how to avoid double taxation.

If you have any income from US businesses or financial institutions and receive Series 1099, W-2, or K-1 tax forms from them, you must pay US taxes, even if you were not physically present in the US. How do you file taxes for both W2 and 1099 form? If you do not file a tax return, you risk losing your income with a request for an amended W-2 or 1099.

How do the US tax authorities find out about income outside the country?

Many ex-pats are interested in how the US tax authorities know if you have income in other countries. Whether you cannot report your income to them. The answer to this question is that the United States has entered into agreements on the exchange of such information with 39 countries, including Russia and the CIS countries, and is in the final stages of signing agreements on the exchange of information with another 62 countries.

In other words, if the tax authorities of other countries know about your income, then the US Internal Revenue Service will also know about it during the course of the agreement. Fines for withholding information run into tens of thousands of dollars, and in some cases, criminal prosecution and imprisonment are possible.

What counts as a tax year in the USA?

The tax year for most US taxpayers is a calendar year, from January 1 to December 31. Taxpayers receive tax forms from businesses and financial institutions during January and February of the following year and, in most cases, are required to file their tax returns with the Internal Revenue Service and pay off existing debt, if any, by April 15 of the following year after the reporting period. If this time is not enough, you can apply to the Tax Service to extend the reporting period until October 15.

If the amount of debt is too large, then you can agree with the IRS to pay the debt in installments. Often in the process of preparing a tax return, it turns out that, on the contrary, they paid too much taxes. Then the Tax Service returns the difference to the taxpayer, in some cases with interest. If it is more convenient for a business or individual to report taxes at another time, then after IRS approval, the tax period may be the fiscal year.

How can double taxation be avoided?

Now about what to do if you have already paid tax in another country on income that you include in your US tax return. There are various methods for avoiding double taxation. The most common of these is to claim a foreign tax credit, where tax paid in another country is deducted from your US tax liability. There are several calculation methods: which one to apply depends on the specific situation. Some taxpayers may file Form 6166, which allows for a significant reduction in the tax base.

Another category of taxes is the tax on income received from the sale of the property. In this case, the tax rate depends on the time during which the taxpayer-owned this property. If such a period is less than one year, then this income is subject to ordinary taxation, and the same tax rate is applied as for the other income of this taxpayer, and if more than a year has passed since the acquisition of the property, then the income is taxed at a reduced rate. In this category, it is possible to fully or partially exclude such income from the taxable base, depending on the category of property, the method of acquisition, and the specific situation.

In addition to federal taxes, the United States also has state taxes. In each state, they are calculated differently, and the interest rate also varies. The deadlines for filing regional tax returns are the same as for federal ones. Five US states do not levy their own taxes. This must be taken into account when choosing a place to live in the United States.

You can get important news from newsminers.net and also get all sorts of magazine news on the most popular web portal magazinemania.net.

It is important to understand that, despite relatively high tax rates, there are many opportunities in the United States to significantly reduce, and in some cases even avoid paying taxes (but not filing a tax return – this is a must!), thanks to a complex system of tax credits and deductions. To be sure that everything is done correctly, your obligations are met, and you have not overpaid taxes, you should contact a professional working in the field of tax law.

What are the requirements for a US tax resident with foreign assets?

If you are an account holder or have the authority to sign any account with a foreign bank (including checking or savings accounts, mutual funds, brokerage accounts, mutual trusts, and other types of foreign financial assets), you may be required to report this annually to the US Treasury Department. Under the Bank Secrecy Act, every U.S. tax resident must file a Foreign Bank Accounts Report (FBAR), or FinCEN Form 114, if the total amount of your non-U.S. accounts is at least $10,000 at any time during the calendar year. 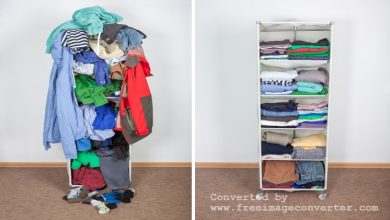 How To Declutter When You Don’t Know When To Start 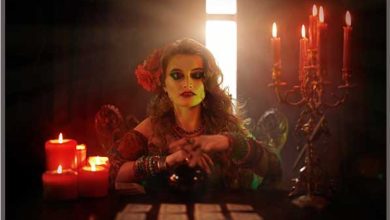 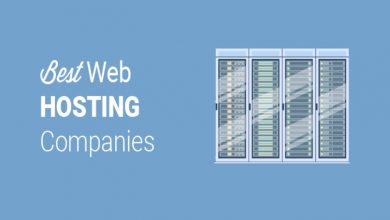 What Are the Best Types of Dedicated Types of Affordable Web Hosting? 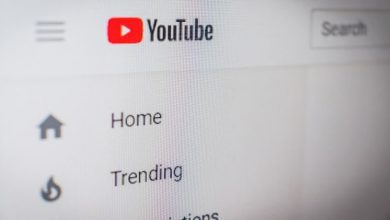 How to Become a Successful YouTuber