I have suffered many times … in vain. I want to share with you some of the strategies that have helped me the most to overcome this fear.

When I was a child, my sisters convinced me that in the middle of the two beds where the three of us slept from time to time, there was a black and hairy hand that could go out there in the middle, and that on one side of the bed there was a wolf,  who came out at night to play. So I had no choice but to go to the safe shore next to the wall, which was where they wanted me to move so they could talk quietly with each other. (And here is a first phenomenon that happens to us, that we believe that nothing happens to us thanks to the fact that we flee or that we are in a safe place, instead of knowing that nothing happens to us … because clearly neither the hand nor the wolf existed).

Later, bigger, I dedicated myself to going against what my parents told me that I could not see movies like “Piranha”, “Jaws” and “Fredy Krueger”.

It was enough with these experiences to activate my imagination and instill in me a constant fear of ghosts, swimming in pools by myself and at night, swimming in the sea, thieves, and monsters under my bed, inside the closet, and behind the curtain. All this made me run to my parents’ room practically every night, until I was 12 years old …

I remember going to bathe with my Chihuahuan dog to protect me from the Esso clown (of course, the Chihuahuan was going to be able to fight him) hahaha. And so I had several tricks at the end of the day not to face what I feared. To this day, all these fears have been left behind, and I can tell you that it was thanks to:

– I have understood the power of my mind and suggestion

– I have learned to differentiate that not because I am afraid, it means that I am really in danger or that something bad is going to happen

– I have remembered that despite being human (apparently defenseless against this kind of thing), I always have power over myself, over my soul, and over my spirit and nothing and no one can deprive me of my own consciousness about myself. I have a trusted psychic to talk to about how to control “my power”.

– I have activated the power of love within me, which I am convinced is much more powerful than anything else around me, real or unreal, created by my mind or my imagination.

– I have stopped the obsession in the moments that it arrives.

– I learned to make peace with fear and to send love to any “energy” that could be real.

– I have faced those fears directly, talking to them, standing up and opening the closet door, entering that dark place for five seconds later running out and trying again until I stay there and face it.visit the site mis webmail

In conclusion, I have positioned myself above the possible dangers and I have realized that they were not there. 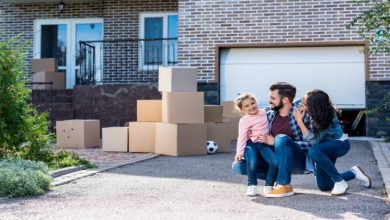 Know About How the House Clearance Companies Work 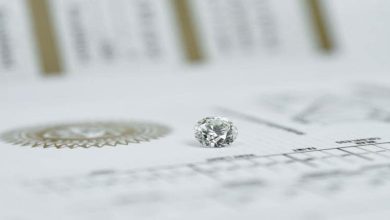