Tea, both traditional and herbal, has been a  staple beverage for thousands of years, and our love affair with infusions of dried leaves continues undiminished.  Every so often a new variety arrives on the scene and creates a buzz with claims of health enhancing properties.

The latest contestant is the South African export: rooibos. Pronounced ‘roy-bos’ the word is actually Dutch Afrikaans for ‘red bush’ and it can be marketed under both names. It’s one of those products that lives up to its title, as when dried, the lush greenness of the leaves turns to a deep reddish- mahogany, which in turn produces the ruby coloured beverage synonymous with bush tea.

Anyone who has read any of Alexander Macall Smith’s stories of the No.1 Ladies’  Detective Agency, which is set in Botswana, will have noticed Mma Ramotswe’s predilection for a cup of bush tea at the end of a tiring day in the dangerous world of the private detective.

Organic Rooibos tea has long been a favourite beverage in South Africa and her neighbouring countries. The rooibos shrub, or aspalathus linearis, grows almost exclusively in the Cederberg Mountains, about 200 kms. north of Capetown, the provincial capital of the Western Cape.

The tea can be produced as the familiar red, or green, depending on how the leaves are treated during the drying process. The red tea has a fruitier, sweeter flavour but the properties of both varieties are roughly the same, although the green variety is said to possess a higher level of antioxidants. Fluoride and copper exist in significant amounts in both types of tea, as well as potassium, calcium, and alpha hydroxy, which has been used since the days of Cleopatra as a vital ingredient in the production of anti-aging skin care.

The health attractions of organic rooibos tea, besides its mineral content, are the total absence of caffeine, and the fact that it is low in tannin, a natural chemical found in tea and red wine, which can prevent the body’s absorption of vital minerals such as iron and zinc, which are essential in our diet. There is no oxalic acid in rooibos tea either, so it’s especially good for those who are prone to  kidney stones.

Rooibos tea is highly praised as a worthy beverage for the relief of a variety of everyday ailments. It’s particularly recommended  for soothing stomach cramps in children, and it can also be used externally for nappy rash and cradle cap. Because of the presence of  the acid alpha hydroxy,  a similar solution can be applied to the more mature skin as a refreshing anti-aging tonic.

A soothing cup of tea, taken without milk or sugar, can ease a  tense headache, help with  insomnia , and relieve the symptoms of hay fever. Its high potassium content is claimed by many to be beneficial in the reduction of painful attacks of night cramps.

Find out the world best online business news here marketwatchnews. Where you can get the best solution way for your business and crypto news on btctraders24.

The xoilac is one of the best choice for you so that you can get the latest web news around the world. And another think, if you are seeking for good lawyer then you can visit here to get the best lawyersupport in the world.

Both types of rooibos tea can be bought in flavoured varieties; from the popular citrus flavours, which drunk without the addition of milk, can be so refreshing on a hot day, to an exotic, spicy blend of cinnamon, cardamom, ginger and cloves, which  when served with milk and a little honey, is a delicious winter warmer.

It’s always a delight to discover  a new taste sensation and if it’s going to be beneficial to one’s health and well-being it’s a double pleasure, and it’s for these reasons rooibos tea  is growing in popularity. 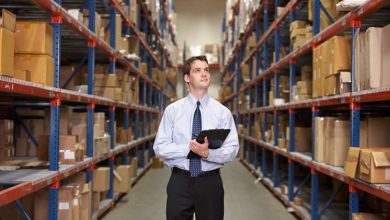 How Is Managing Warehousing Services in India Improving Customer Services? 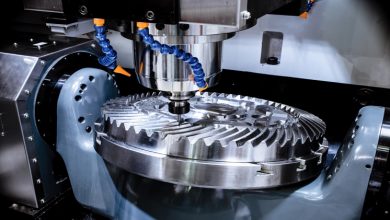 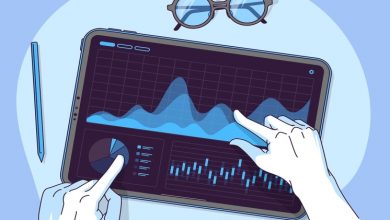 Conversation Intelligence – A Must-have In Your Sales Stack For 2021 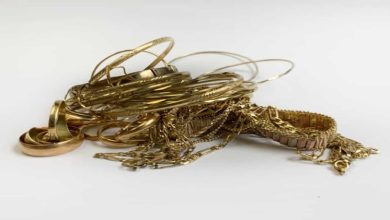 How to Get the Best Price When Selling Gold Jewelry