The black raven is one of the most popular and sinister symbols at the same time. He is credited with a huge semantic potential – the bird is both wise and cruel, insidious and impartial. Raven can accompany positive and negative characters, people and mythical creatures.

In Slavic mythology, the raven is a symbol of death and wisdom. He was called things a bird, a harbinger of death, battles and sorrow. It was also believed that ancient knowledge, the power of ancestors, was available to the crow. The appearance of a black bird during memorial and funeral rituals was considered a good sign – the soul of the deceased accepted the offering and honor of the survivors.

There is a version that the raven has become a symbol of death because of its illegibility in food. A large black bird does not disdain carrion and flies with pleasure to unburied bodies after battles and epidemics. The strong beak of a raven can cause serious injury to a person. Also, in the croaking of our ancestors, the words “coffin” and “blood” were heard. The combination of such features could not but envelop the bird with a mystical halo.

Chernobog, the god of the world of the dead, was considered the patron saint of ravens. He endowed the bird with a prophetic gift and great knowledge. The pet of Chernobog knew where the sources of living and dead water were, he could predict the future. He also knows the secrets of not only death, but also life. According to legend, the raven accompanies the dead to Nav – the world of the dead. The soul of a deceased person can move into a bird and return to people in this form, and even Chernobog himself can take on such an appearance.

In Ancient Russia, the appearance of ravens near human habitation was perceived as an unkind sign:

The raven was rather a negative symbol, but our ancestors treated it with great reverence. For most of its life, this bird tries not to fly to people, and even more so it will not attack a healthy person.

The influence of Christianity on the image of the raven

After the baptism of Russia, the image of the raven acquired a more negative meaning. If earlier people believed that any soul could move into a raven (more often they meant the soul of a warrior), now this belief has been transformed – only the souls of evil people, sorcerers, and those who died a “bad” death were infused into black birds.

The appearance of ravens next to human habitation was now regarded as a uniquely disturbing sign, and the black raven finally became a symbol of death and battle. With the onset of feudal fragmentation, and then the advent of the Tatar-Mongols, the number of battles became more and more, and the legend about the things of the bird of death was strengthened in the popular mind.

In folklore, the image of bird things has been preserved almost unchanged. He accompanied ambiguous fairy-tale characters – Baba Yaga, Marya Morevna, was their totem. Like his patrons, the raven could give wise advice, direct him on the right path, or he could deceive the hero or refuse to talk to him. The abilities of the bird change in different tales. How Many Kittens Are Born in a Litter? (Average Litter Sizes & Influential Factors) 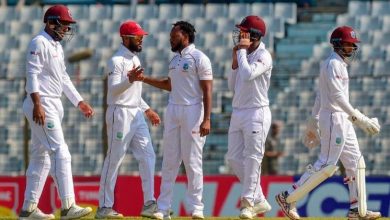 WEST INDIES MADE THEIR HISTORY AGAINST BANGLADESH- 1st TEST 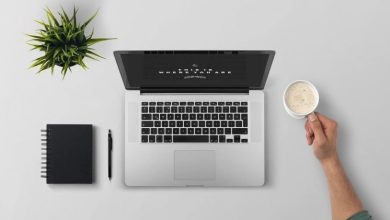 Why Rent A Laptop For Your Business? 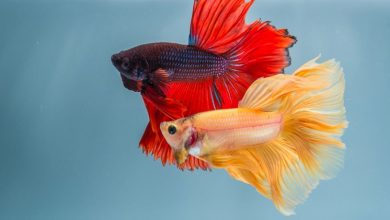 How do Betta Fish Sleep – Everything You Curious to Know