Crebros is an active stable R-enantiomer of cetirizine, which belongs to the group of competitive histamine antagonists. Antihistamines are known as allergy medicines. However, only one type of them – H1-blockers – fights against the manifestations of an increased immune response. There are two more groups of antihistamines – H2- and H3-blockers. With their help, diseases of the stomach and central nervous system are treated, respectively. Under normal conditions, there is little histamine in the human body, and it is inactive. But when certain substances enter the body, its active production begins. When an allergen binds to immunoglobulin, mast cells degranulate (release substances that cause an inflammatory reaction). The histamine is released, released outside the cells, and the body is affected by it. It causes:

-swelling of the mucous membranes

-spasms of the bronchi

-slowing down the conduction of nerve impulses

The first three reactions are allergic. They are the immune system’s response to contact with an irritant. Most allergic reactions develop immediately.

A wide range of symptoms is known, but this does not mean that the same clinical picture occurs when exposed to all allergens. Depending on the type of hypersensitivity, the body reacts differently:

Pharmacokinetic parameters of Crebros are linear and almost do not differ from those of cetirizine. Crebros is rapidly absorbed when administered orally, food intake does not affect the degree of absorption, but reduces its rate; bioavailability reaches 100%. In 50% of patients, the effect of Crebros develops 12 minutes after taking a single dose, and in 95% – after 0.5-1 hours. Cmax in blood plasma is reached 50 minutes after a single oral administration of a therapeutic dose and lasts for 2 days. Cmax is 207 ng / ml after a single use and 308 ng / ml after repeated use at a dose of 5 mg, respectively. There is no information on the distribution of Crebros in human tissues, as well as on the penetration of Crebros through the BBB. In animal studies, Cmax was recorded in the liver and kidneys, and the lowest in the tissues of the central nervous system. The volume of distribution is 0.4 l / kg of body weight. Plasma protein binding – 90%.

Excretion of the drug occurs mainly by glomerular filtration and active tubular secretion. T1 / 2 is 7.9 ± 1.9 h, total creatinine clearance – 0.63 ml / min / kg. It does not accumulate, it is completely excreted from the body in 96 hours. 85.4% of the dose of Crebros is excreted unchanged in the urine, about 12.9% in the feces. In patients with impaired renal function (creatinine clearance <40 ml / min), the clearance of Crebros decreases, and T½ is lengthened (for example, in patients on hemodialysis, the total clearance decreases by 80%), and this requires the selection of an appropriate dosing regimen. When performing standard 4-hour hemodialysis, a small part (<10%) of Crebros is removed. The drug is excreted in breast milk.

Indications of the drug Crebros

If necessary, you need to consult a doctor before using the medicinal product.

The study of the interaction of Crebros with other drugs has not been conducted. When studying the drug interaction of cetirizine racemate with antipyrine, pseudoephedrine, cimetidine, ketoconazole, erythromycin, azithromycin, glipizide and diazepam, no clinically significant undesirable interactions were revealed.

With simultaneous use with theophylline (400 mg / day), the total clearance of Crebros decreases by 16% (the theophylline kinetics does not change).

In some cases, with the simultaneous use of Crebros with alcohol, drugs that have a suppressive effect on the central nervous system, lethargy and deterioration in working capacity may develop.

The intervals between doses should be adjusted individually, depending on the renal function.

When taking Crebros, it is recommended to refrain from consuming alcohol.

If patients have predisposing factors for urinary retention (for example, spinal cord injury, prostatic hyperplasia), caution should be exercised, since Crebros may increase the risk of urinary retention.

iflix is one of the best site for downloading apps and movies. 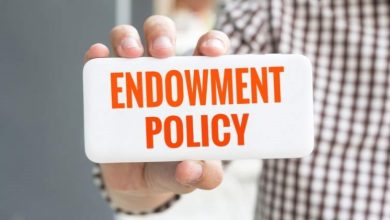 Trying to make sense of ‘endowment policy’? Read on for a holistic understanding of an endowment plan 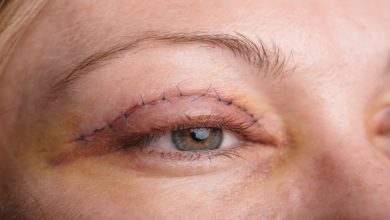 All You Need To Know About Blepharoplasty 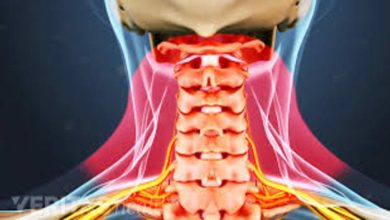 3 REASON WHY YOU FEELING NECK PAIN 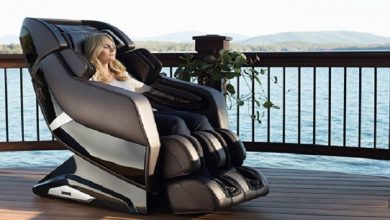 How massage chair help in back pain