21 card rummy is an elaborate variant of the dynamic game of 13 card rummy. Like in In Deals Rummy, players play with chips that are allocated at the beginning of the deal for a pre-determined number of deals. It can be fun and challenging to play this game. It is a game of patience and fun. Rummy is a fast-paced game and you should always be observant and on your guard to snatch a win. You can enjoy this game with friends anywhere. All you need are 3 decks of cards and 3 printed jokers. In 21 card rummy, there is a lower joker and upper joker. The rules of 21 card rummy are the same as 13 card rummy, barring a few changes. You can have up to 6 players at a time playing this game. With Gamezy, you can play rummy and win cash!

To enjoy the game, you must understand it and learn terms that may be useful while playing. Let us take a quick look at the commonly used terms while playing 21 card rummy.

Point calculation for 21 card rummy can be complicated and there is a simple way to remember how to do it.

As they say, the more the merrier. With 3 decks and 6 players, it applies to 21 card rummy too! 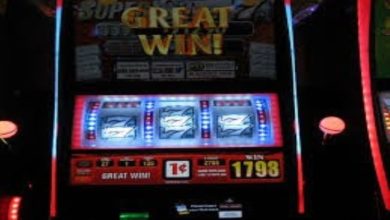 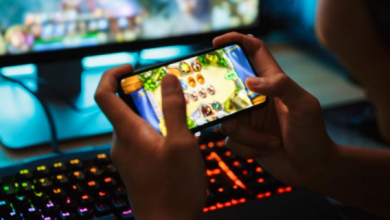 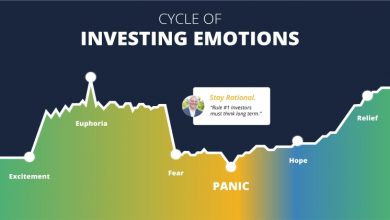 Get starting investing with these 4 steps