Paris Saint-Germain (PSG) have been Europe’s big spenders over the past decade or so, with the transfers of Neymar from Barcelona and Kylian Mbappe from Monaco in 2017 still remaining the two highest transfer fees ever seen in the sport.

The summer of 2021 has seen the club lay its biggest statement of intent yet however. Here are the ins and outs of the five super signings PSG have made this summer.

In the entire history of football, few transfers have rocked the world quite like Lionel Messi’s free transfer from Barcelona to PSG on the 10th August 2021. Despite technically being a free agent ever since the end of July with the expiration of his contract with Barcelona, few in the footballing world could have ever thought the Argentine attacker would ever actually leave the Catalans.

And yet, PSG have put pen to paper and will line up next season with possibly the greatest player of all time in their ranks. It’s hard to quantify exactly how much of a crime it is for Barcelona to lose their greatest ever recruit, with the club citing La Liga’s financial fair play rules as the reason why they’ve been unable to tie the Argentine down, but there’s certainly no denying that the balance of power between the Spanish and French leagues has certainly been shifted in the wake of this historic move.

From one La Liga giant to another, if someone had said to the average football fan at any point before this summer that Sergio Ramos and Lionel Messi would be lining up together on the same team, they would have almost certainly laughed away in hysterics.

And yet such is the reality of PSG’s amazing sumer transfer window.

Sergio Ramos might be thirty years of age now, but his desire to win, leadership capabilities and exceptional understanding of his defensive duties still makes him one of the most skilled centre backs in the world.

The only player signed by PSG for an actual fee this summer, Achraf Hakimi was signed by the Parisians from Inter Milan for a lucrative 60 million Euros just a year after joining I Nerazzurri. The former Real Madrid academy graduate enjoyed a stellar two year loan spell with Borussia Dortmund between 2017 and 2019, before moving to Milan.

A dynamic and exciting wing back blessed with pace and a handy eye for goal, Hakimi was a vital part of the Antonio Conte side that stunned football betting markets and became the first non-Juventus side to win Serie A since 2011 last season. He is already one of the best players in Europe in his position, and rubbing shoulders now with some of the world’s top names will certainly help his skills grow, as well as his profile with fans across the continent.

A real favourite with Football Manager and Fifa players over the years, Gianluigi Donnarumma came through the ranks at AC Milan to break a whole plethora of league and continental records as one of the youngest breakout stars in contemporary football.

At 6ft 5inches, Donnarumma has an ability to stand like a giant in the net and make the entire goal seem so small to attackers. And whilst PSG have always had no problem with the quality of goalkeepers in their ranks over the past few years, the opportunity to pick up one of Europe’s hottest keepers (for free no less) couldn’t be let go.

Donnarumma arrives in Paris after a hugely impressive summer at the Euros as well, keeping three clean sheets and playing in every match for Italy on their way to claiming the trophy with a penalty shootout win over England.

With one season for Newcastle United and five with Liverpool, Georginio Wijnaldum is a player most Premier League fans are more than familiar with. With the Dutch midfielder available to acquire for free after making 237 appearances for Liverpool, it had looked for the world that Wijnaldum would be plying his trade with Barcelona for the 2021/22. However, right at the last, PSG derailed the transfer by offering Wijnaldum double the wages being offered according to some journalists, winning his signature on 7th June.

Wijnaldum brings with him a underrated amount of experience and pedigree to the PSG midfield, and is sure to bring a new level of balance and composure that has perhaps gone missing from the side in those clutch moments in the season. 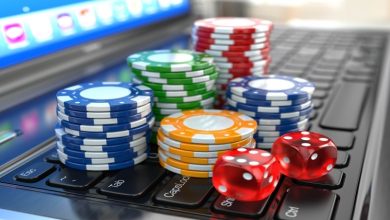 Getting to Know the Types of Gambling Pkv Games in Indonesia 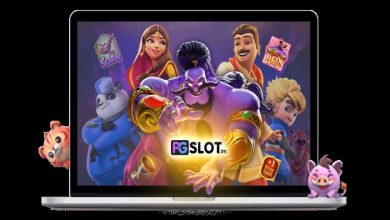 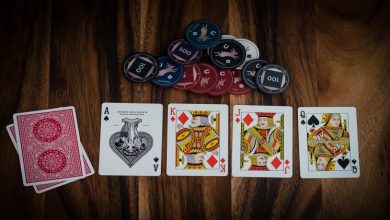 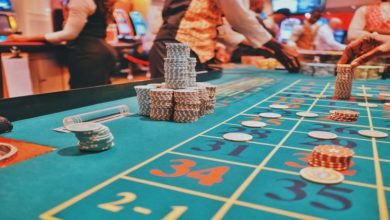 Popular Online Casino Games That Can Be Found in Singapore