Pocket7Games is one of the fastest-growing cash game apps on the iOS market. This article will cover a little bit on what you need to know about Pocket7Games and how it stands apart from other real money game apps.

Pocket7Games is one of the only games on the market with which you can deposit and withdraw money straight from one app. There are ten games available in one app so that you don’t need to download separate apps. This allows users to get the whole experience that they are seeking in one place. Other firms will force the users to download separate apps and connect them to their platform to compete with other players.

People are often drawn to Pocket7Games for the chance to cash prizes and withdraw money using means such as PayPal, Amazon GiftCards, Visa, American Express, direct deposit, and paper checks. In most cases, the withdrawal can be finished within 24 hours.

Therefore, you shouldn’t be worried about losing your money if you deposit cash into Pocket7Games. You can always choose to withdraw it later on if you decide that this app isn’t for you. Keep in mind, though, just like other similar games, you could lose bonus cash in the process of withdrawing.

Many people choose to master all of the rules and mechanics of a particular game to go into multiplayer games and win consistently. Competitive players trust Pocket7Games since it has a transparent system for cash matchups which includes recorded matchups. Let’s go ahead and check out how you can confirm the legitimacy of Pocket7Games matchups.

All Cash Games are Recorded and Stored for 2 Weeks 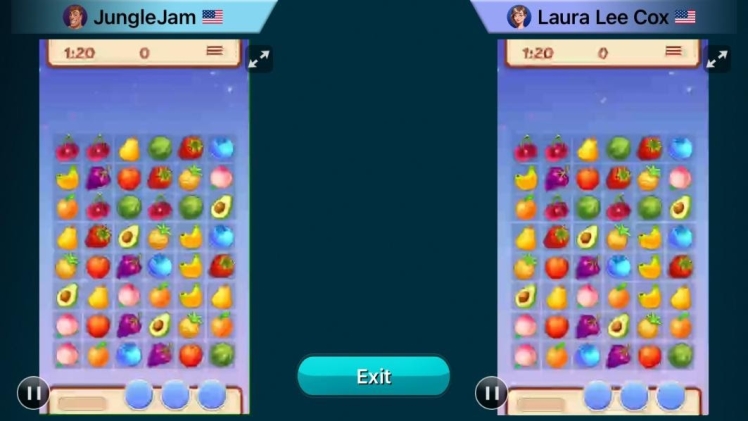 When you are playing a multiplayer game for cash, it can be difficult for you to trust that it isn’t being manipulated by the app developers to funnel money away from the app’s users. With replays, though, you can immediately see how competitors beat you. It also helps you understand that you were playing on a level field the whole time.

However, with instant replays available right after a game occurs, the user can see why they lost, how they can improve, and be ready to compete for better next time around. Not to mention, replays are something that you should consistently be watching if you are serious about getting good at Pocket7Games.

When people come to Pocket7Games to play Solitaire, they quickly realize that the system of Pocket7Games is very intuitive. For example, Solitaire! Players can tap the card to get it in the right spot without all the extra taps necessary to use other apps.

In addition, those who play Bingo Clash on Pocket7Games will notice that you can choose which order you use your boosters. It is common for other similar apps to force the user to use the boosters in the same order they were given to them. 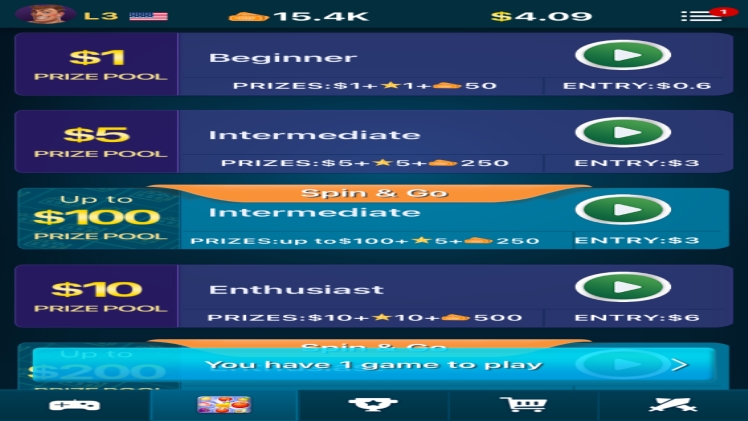 Many people who get good at one or more of the games in Pocket7Games will study up on all the rules and mechanics to reach a level of skill that is hard for the typical competitor to match. Those that do this should consider signing up for tournaments to increase their potential in winnings. Tournaments have higher prizes in exchange for competing against a higher number of other players.

A skirmish tournament, for example, will require you to play 5 or 7 rounds of a game for a small entry fee. The person with the highest overall score wins. With a great deal of luck, the Spin and Go tournament mode can pay an entry fee such as $3 and win up to $100. 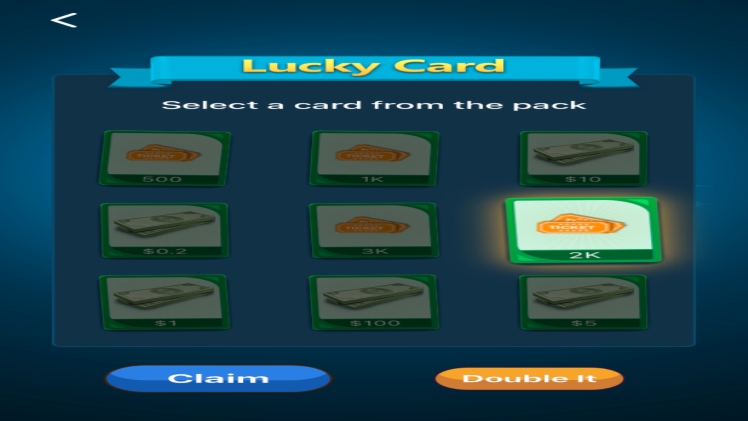 One of the best ways to get cash prizes and take out real money after winning games is to seek out the daily events on Pocket7Games. Typically, the free cash that you receive is bonus cash, making it so that you can play in cash matchups for free. Once you stake out your bonus cash, it turns into real money that you can withdraw.

Big Win Wednesday, for example, is a weekly event that will double your prize pool. For example, if you were to win $300 on a tournament, this would be doubled into $600. There are also free entry tournaments where you can win up to $300 with a high score. 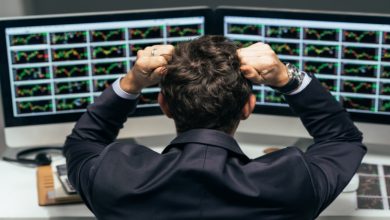 How To Choose The Best Online Broker For Your Needs 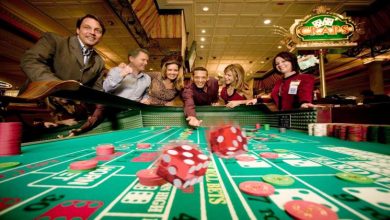 The Importance of Self-Care While Gambling Online 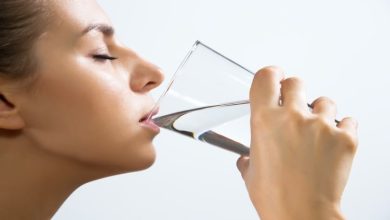 How Do You Get Rid Of Dehydration?