The advancement in technology in the 21st century has brought about so many revolutionary changes in the world. One of these revolutions is the advancement in DNA testing for various purposes. DNA is a fascinating aspect of a human being that can reveal so much about them, right from ancestry to health conditions. One example of DNA testing is paternity tests. The evaluation of samples taken during the testing process allows the parents to discover many things about the relationship between them and their offspring.

DNA stands for deoxyribonucleic acid. It is an integral part of the human body and other living organisms. This material determines the hereditary of living species and can backtrack into their family tree at any given point. The information stored in DNA allows researchers and doctors to derive crucial data about their patients, like the history of illness or potential hereditary problems, to prevent them. This article will state all the benefits of these tests, encouraging individuals to consider taking them.

There are many legal battles like a divorce where paternity tests come in handy. These legal cases can involve the custody of their child. Many families get affected negatively during these long ongoing battles. The process of determining if the child is theirs can be a gruesome experience mentally. The test allows the alleged parent to check the authenticity of the information given in court by matching the child DNA to the alleged parent. This process is followed to safeguard the child from any unwanted harm. If the child’s custody is handed over to their real parent with the willingness of the child, then the situation can be handled efficiently.

A fascinating aspect of conducting paternity tests is its use in the field of forensics and homicide. During an investigation, cops work together with a team of forensic scientists to examine the crime scene and collect samples of fingerprints and blood spots found. They then observe the DNA obtained from the evidence from the crime scene under the microscope. The advancement in forensics has helped catch many criminals who would otherwise get away from the hands of the law.

Most individuals today voluntarily take up paternity tests to determine any potential illness. They might be a completely healthy person growing up but could suddenly develop an illness due to the family history. Their grandparents or great grandparents might have passed the disorder down the bloodline through genetics and DNA. If people do these tests in advance, they can start taking precautionary measures to prevent being affected by the disease. The most common diseases that pass down generation are diabetes, down syndrome, Thalassemia and more.

There are unfortunate instances where people can lose their memory due to an accident and wind up in a foreign place. These tests help such individuals return to their homes safe and sound. Apart from unique situations as such, there are also many adopted children who, when they grow up, wish to trace back their roots to their biological family. They can get their closure and live their lives peacefully with their loving, adopted family.

Most people commit identity theft fraud regularly that goes unnoticed by the law. These tests allow the police to determine the true identity of the criminal in custody. These frauds committed are generally in money laundering cases where they use the owner’s fingerprints to access their wealth. 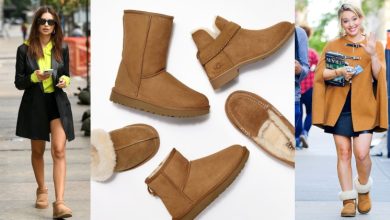 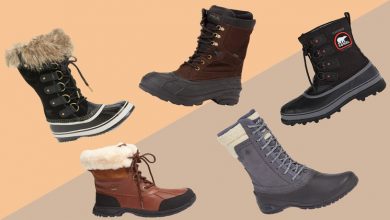 Which snow boots are better for during winter 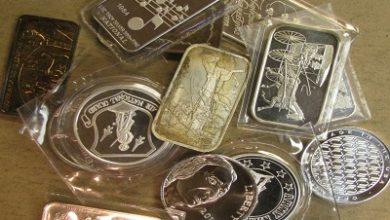 7 Tips for Selling Silver Bullion When the Time Comes 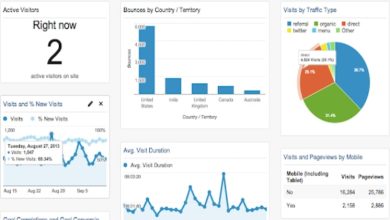