GARCH family model is a statistical model to describe variance regarding the error time of different periods. GARCH stands for generalized autoregressive conditional heteroskedasticity. It is used for the analysis of different types of financial data. In trading, the GARCH model is used to estimate the volatility of stock returns, etc. This statistical model can be used to analyze big data sets on bitcoin and estimate bitcoin volatility. In recent years the popularity of cryptocurrency as a digital asset has increased dramatically. Because of this increasing interest, there arises a need to quantify the variation of cryptocurrencies as they are highly volatile compared to traditional currencies.

Bitcoin is famous among both investors and analysts due to its ability to form the highest market capitalization in the cryptocurrency market run via various blockchain technology for trading. GARCH family models that are used to study the volatility of bitcoin returns are sGARCH, iGarch, tGarch, etc. The tGARCH model can describe the asymmetric occurrence of shocks in the bitcoin market. Estimating volatility has become an important task in the real financial world.

Compared with traditional currencies, cryptocurrencies are less stable showing great fluctuations. This brings the need to develop forecasting in both qualitative and quantitative manner. Forecasting cryptocurrency volatility is important for risk management.

There are non-linear and linear methods of the GARCH model to forecast volatility. Comparing the symmetrical and asymmetrical methods of the GARCH model has proved to be helpful. The two important questions about the bitcoin industry are; how big the market volatility is and what is the determinant of the rate of return on the market, which can be resolved using the GARCH family model. Different GARCH models can be studied and compared to estimate the volatility. Bitcoin’s dynamic characteristics can be studied by univariate and multivariate GARCH models and vector autoregressive specifications.

The ARCH model was previously used to describe time variation in terms of conditional variance. ARCH was replaced by GARCH as it is a more generalized model to solve weakness in ARCH. It is suitable to analyze and predict volatility. eGARCH uses the conditional variance of logarithm and overcomes previous drawbacks. eGARCH is more accurate as it performs a lower error rate in forecasting than pGARCH and tGARCH. We can compare the different GARCH models to determine the efficacy.

Some basic formulas used in the GARCH method are as follows

The formula for long term variance;

It is an extension of the GARCH model. It integrates asymmetric influence on volatility from both positive and negative impacts. The negative factors can perform stronger volatility than the positive factors. In this model, the log returns are considered to make it different from GARCH.

Other models like EWMA cannot be the best to predict volatility in bitcoin because of the absence of long-term average variance making interferences to bitcoin price produce forever changes for volatility components. 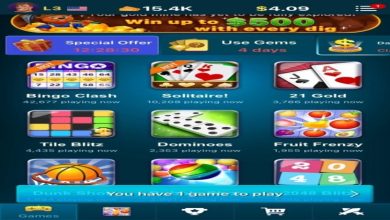 How Pocket7Games Stands Apart from Other Similar Game Apps 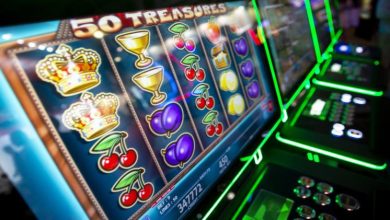 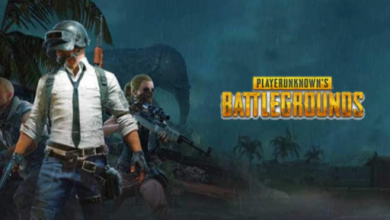 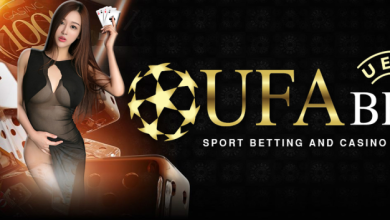