The production of electrical and electronic devices is relatively stable in Quebec today. Certainly, it had grown significantly during the expansion of the telecommunications sector, but the events of September 11, 2001 seriously shook the industry. The difficult economic context that followed the tragedy also forced several Quebec companies to layoffs acrotray. For two years, however, the sector has benefited from a slight recovery resulting in a certain stability of employment.

However, this sector is highly diversified in Quebec and the economic prospects of companies vary according to their activities. Quebec has only a small number of companies dedicated to the production of electronic devices and, even if they are slowly starting to recover from September 11, they are still waiting for a real recovery in their sector. Moreover, despite the weakness of the market, the sectorial committee for the workforce of the electrical and electronic industry maintains that certain positions remain difficult to fill.

Sossie Der Stepanian, advisor to the Committee, explains this phenomenon by the small number of students who have chosen this field of study at [pii_email_4bd3f6cbbb12ef19daea]  in recent years. The difficult period that the sector has just experienced has in fact discouraged many young people from embarking on a career in electronics. Companies are therefore looking, in particular, for engineers in microelectronics design and technicians in physical and electronic engineering with a DEC.

The future seems more interesting for manufacturers of electrical devices and components, because they are already starting to benefit from the major projects of Hydro-Québec. The state-owned company has indeed embarked on major projects aimed at increasing its electricity production and announced in 2002 that it would invest $ 7.2 billion over the next decade. in the refurbishment of certain power plants and the construction of new facilities.

Industries dependent on Hydro-Québec’s activities received this announcement with great enthusiasm. However, there is a shadow on the table: a shortage of skilled labor! Indeed, just like the field of electronics, the electricity sector has been shunned by students in recent years. In addition, with the retirement of many engineers, companies will lose all the experience and all the know-how they had acquired. The industry will therefore need, in the years to come, employees with a DEC, but also highly qualified people, at the master’s or doctoral level.

As for Hydro-Québec, even if the company has already increased its workforce by 10% from 1999 to 2003, it is argued that it will still have to replace more than 500 engineers who will retire before 2014. Just like the sector. in the private sector, Hydro-Québec will therefore be looking, in the near future, for employees with various degrees ranging from DEC to doctorate. In addition, frightened 5e and the private sector are placing more and more emphasis on research and development, an area that requires highly qualified engineers. Finally, the modernization, before 2020, of electrical installations in Quebec and Canada, the transmission of electricity, the construction of new power plants and the protection of the environment, 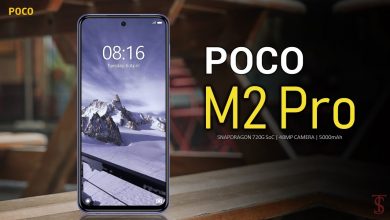 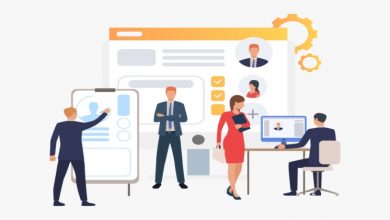 Head-hunting made efficient and easier with executive search software 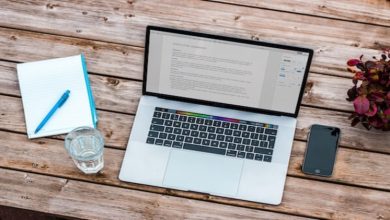 How Can You Make a CV For Free Without Using MS Word? 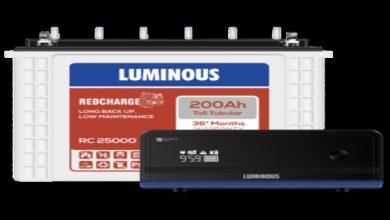