Microwave-osmotic dehydration is a novel technique with a good potential for more efficient osmotic drying of fruits and vegetables. Carrying out osmotic drying in a microwave environment enhances moisture removal when moist food is immersed in a concentrated solution of an osmotic agent (Li and Ramaswamy, 2006c).

The osmotic concentration gradient effect existing between the solution and food, which is the driving force for the removal of moisture from the food into the osmotic medium, is enhanced under the microwave field. This is due to selective absorption of microwave energy by the water molecules resulting in increased moisture outflux, which also has the tendency to limit the simultaneous transfer of solute from the solution into the food. 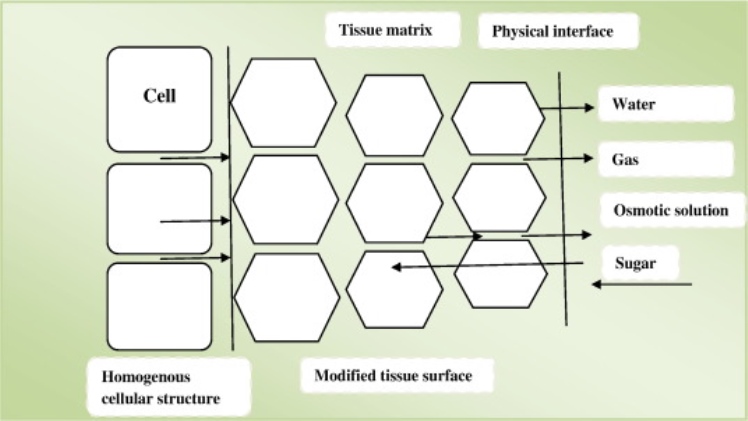 In their experiments, they immersed the apple slices in the osmotic solution placed within the microwave field. In such an immersion medium, because the sample is surrounded by a large volume of the solution, the absorption of microwaves by the sample itself will be limited, thus reducing the moisture outflux effectiveness of the microwaves.

This finding has provoked new research. Microwave osmotic dehydration under continuous flow medium spray conditions was developed and shown to provide a means of effecting moisture loss and limiting solids gain that was far superior to three other techniques under similar continuous-flow conditions (Azarpazhooh and Ramaswamy, 2010a).

The spray mode also eliminates the problem of sample floating, which can restrict the application of immersion mode (Azarpazhooh and Ramaswamy, 2010a). Microwave drying has the Azarpazhooh, Ramaswamy – Osmotic Dehydration Drying of Foods, Vegetables and Fruits 95 specific advantage of rapid and uniform heating due to the penetration of microwaves into the body of the product. The most important characteristic of microwave heating is volumetric heating, which refers to the material absorbing microwave 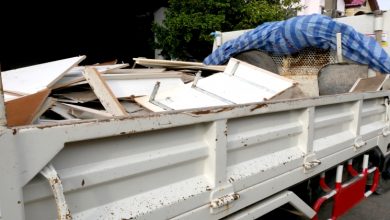 How To Deep Clean Your Home The Right Way 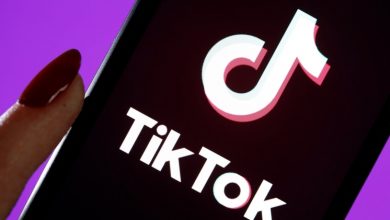 Do you want to be an overnight TikTok star? 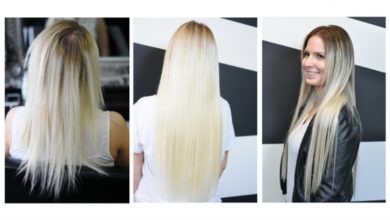 Hair Extensions: Are They Necessary?