Outside of a few hours in high school health class, many people haven’t received a very extensive sex education. During adolescence, there are plenty of rumors about what does and doesn’t happen when you “get it on.” Fortunately, most of these falsities are cleared up by the time people reach adulthood.

Still, there are a few sex myths many people believe past their teen years. Keep reading to uncover a few of the most common misconceptions about sex.

1. You’ll Show Symptoms If You Have an STI

Many people assume that if their nether regions look “normal,” everything is fine. Unfortunately, this isn’t always the case. Many sexually transmitted infections don’t exhibit any obvious symptoms, and people can be infected for months or years without knowing.

Even STIs with visible symptoms have an incubation period. For example, it typically takes a week for the red blisters associated with herpes to appear.

If you think you might have an STI, don’t panic. They’re super common and often easy to treat. Online health providers can help you discreetly and affordably treat your infection with an at-home genital herpes treatment or antibiotic.

2. You Can’t Get Pregnant While on Your Period

Another popular sex myth is that women can’t get pregnant during their period. While it’s less likely, that doesn’t mean it’s impossible. Oftentimes, women will experience light bleeding during ovulation. This can be mistaken as the start of a period. If you have unprotected sex during ovulation, you would actually be increasing your chances of pregnancy.

Ovulation aside, let’s say you’re bleeding is a true period. Most women have a menstrual cycle that lasts anywhere from 28 to 30 days. For them, ovulation won’t occur until 14 days before their next period.

For years, athletes have been told not to indulge in sex the day before an event. Coaches and managers feared it would impede their athletic performance. Well, it turns out that’s not actually true. Studies have concluded that sex has no statistically significant impact on how well an athlete performs.

In fact, for athletes who are anxious the night before an event, sex may be able to help them relax. That said, sleep is important for performing at your best. If you’re an “all-nighter” type of person, maybe opt for some shut-eye instead.

4. If a Woman Is Aroused, She Won’t Need Lubrication

Like male erections, vaginal lubrication is often a sign of female arousal. However, sometimes a woman may be aroused and still need a little extra help. There are plenty of reasons for this that have nothing to do with whether or not she’s attracted to her partner.

Medications, menopause, and hormones can all impact a woman’s ability to self-lubricate. Vaginal dryness not only creates stress around sex, but can also make it more painful. When choosing a lube, a water-based product is a good place to start. It’s safe to use with condoms and can be a great option for people with sensitive skin.

5. Condoms Are Just for Men

Speaking of condoms, you’re doubtless familiar with the male variety, but did you know that there are condoms designed for women? Like male condoms, internal female condoms are effective at protecting against STIs and preventing pregnancy. They’re also small and portable, making them easy to carry in your purse or shove in your pocket.

You may remember your health teacher using a banana to show you how to put on a male condom. However, you most likely haven’t been shown how to insert a female condom. It’s not complicated, but you’ll want to practice a few times before actually using one during sex.

6. The Longer Sex Lasts, the Better It Is

Movies and R&B songs have told us a night of good sex means hours of ectasy between the sheets. Not only is this unrealistic, but prolonged sex can be painful for many women. Although the vagina is a durable muscle, constant friction can cause microtears, leading to a less-than-enjoyable experience.

Instead of focusing on the length of a sexual encounter, focus on the quality. Provided both partners are enjoying themselves, how long the session lasts doesn’t really matter. If you want to prolong the experience, spend a little more time on foreplay and a little less on penetration.

7. If Sexual Consent Is Given Once, It Lasts Forever

Although consent sounds straightforward, lack of education around the topic creates confusion about what it means in different situations. One common misconception is that when a person has consented to sex once, that consent lasts forever. This is not how consent works. Whether you’ve had sex before or not, you or your partner always have the right to say no.

Before engaging in any sexual act, it’s important that both you and your parter give verbal consent. Some people may worry that discussing consent before sex might “kill the mood.” However, experts agree that permission isn’t only respectful, but it’s also sexy and can facilitate trust.

Considering it’s an activity as old as time, you’d think human beings would have sex figured out by now. As these enduring myths demonstrate, that’s not always the case. It’s long past time to ditch these myths — and have a safer and more satisfying time in the sack. 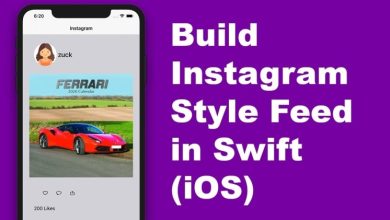 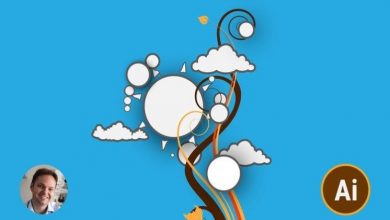 Thorough Explanation of How to download Adobe Illustrator for Free 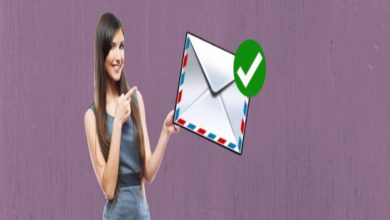