Hi there! During the global pandemic (that is slowly but surely subsiding), we were all glued to our screens – whether it is the TV screen, the laptop screen, or our tried and tested 24 X 7 companions, the mobile or smartphone screen. We watched, we binged, we Netflixed and chilled – and all the while, we figured out ways to share passwords and accounts for apps!

That was one of the major themes underpinning the ‘stay home, stay safe’ method of avoiding the dreadful coronavirus: sharing and caring for our family and friends through tough times.

So how much time and money did you spend on watching content streaming through screens?

Never mind, it’s probably an embarrassing number on both counts, and we don’t want to know.

What we can tell you, though, is that there are plenty of watching options that have come from app development studios that were working either in-house with streaming giants or hired for a one-off project to make people who love watching (or “streaming”) TV shows and movies happy.

Without further ado, here are 5 Streaming Apps with Tonnes of Free Content to Watch!

Obviously, all these free streaming apps make their money from ads, so be prepared to skip a lot (unless you like ads) when the ad or app allows – and when it doesn’t, just sit through them! 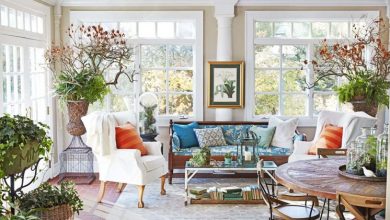 Some Awesome Ideas for Home Improvement 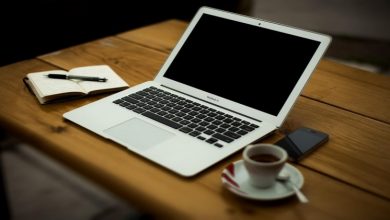 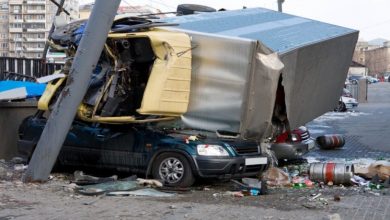 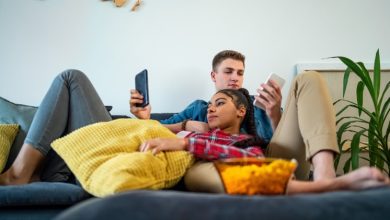